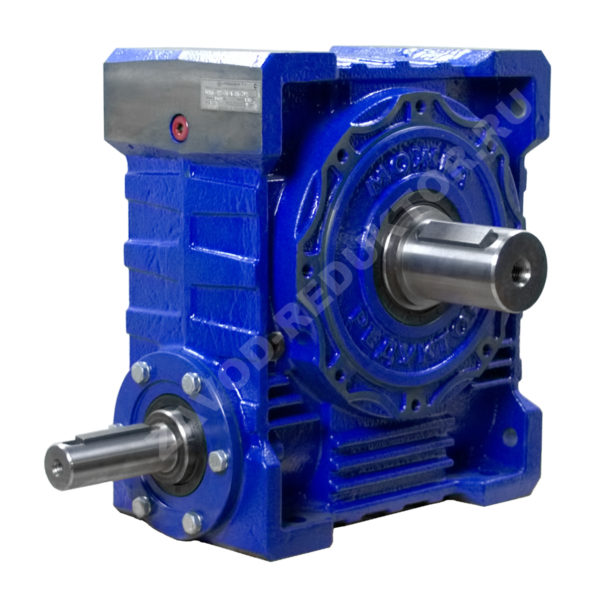 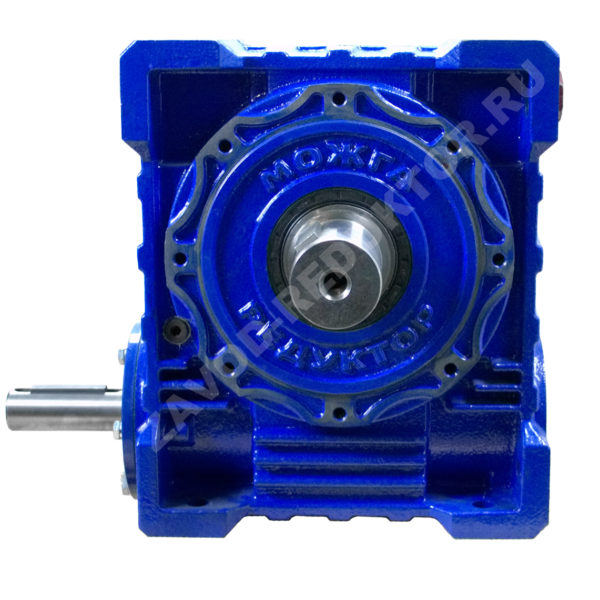 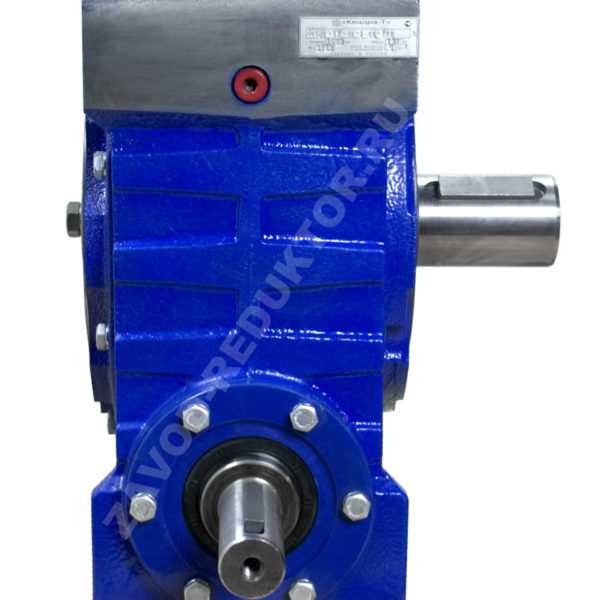 Universal single-stage worm gearbox 6CH-125 is designed to increase the torques and simultaneously reduce the rotational speed. The gearbox is used under operating conditions in accordance with GOST R50891-96:

The values ​​of efficiency in the first 200 hours of the gearbox operation should be not less than 80% of those specified in the table. In case of the worm-and-worm gear placing according to the variant 2 (worm is above wheel), Mt should be reduced by 20%. During continuous operation, the gearboxes U ≥ 50 should not be applied. Torsional capacity (Mt) and efficiency (ζ) are given under the condition of using the lubricant «Transol-100» TU38 USSR 201 352-84. In case of using formulated oils of the IGP or ASZp series, the values ​​of Mt and ζ are reduced by 7%, in case of using unformulated oils of the «cylinder» and MS series, the should be reduced by 20%. The allowable cantilever loads in the middle of the shaft ends: